Tami Roman appears to be Team Jackie when it comes to Jackie Christie’s beef with Evelyn Lozada.

Evelyn and Jackie have been clashing ever since Jackie confronted her about donating money to her daughter Ta’Kari Lee’s Go Fund Me campaign.

Tami also told Jackie earlier in the season that Evelyn left a messy comment on social media about Jackie after she made the donation, but it was later determined that the message never happened.

So it’s no surprise that many viewers of the show just feel like Tami is still holding a grudge. 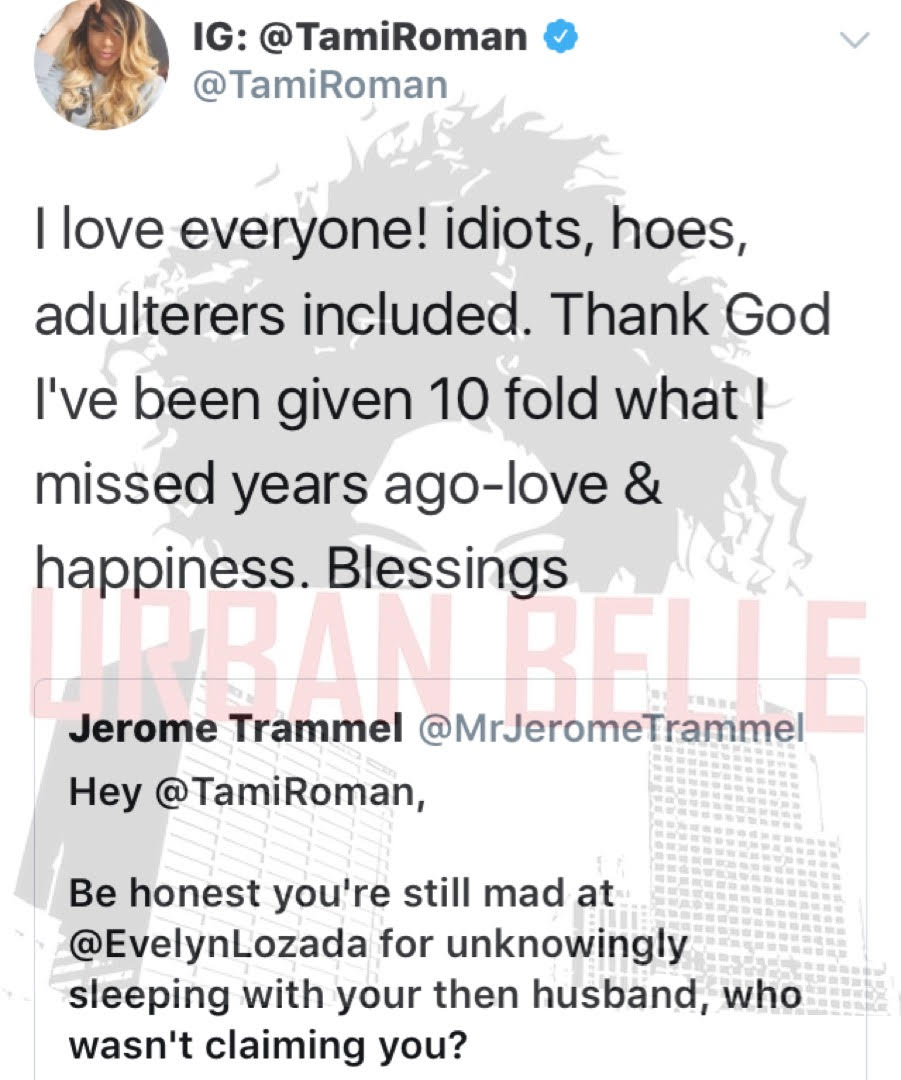