It’s being reported that photos of Chris Brown surfaced of him in Miami allegedly with his hands around the neck of a woman. In the photos, you see Chris with hands near the woman’s neck, while another allegedly tries to separate the two.

This of course isn’t a good look for Chris considering his past with domestic violence.

Chris Brown was horseplaying in Miami a few days ago and, even though some of the pics look ominous, Chris and the woman say it was all in good fun.

Chris and a bunch of people were partying at a home he was renting during the Ultra Festival. The photos were taken at 9 AM Monday.

In a few photos … Chris has his right hand around a woman’s throat. Although the woman looks like she’s in distress in a few pics, she and Chris insist it’s horseplay. In other photos you see the woman smiling as Chris touches her neck.

Check out the photos below:

It’s worth noting Chris Brown’s attorney issued a statement, stating, “She’s a friend. It’s obviously playful as she confirmed. Whoever invaded their privacy will be held accountable.”

Do you think this is ‘horseplay?’ Let us know in our comments below.

UPDATE: More photos of Chris Brown partying with the ladies in the original photos surfaced. In the photos below, Chris Brown appears to be playful with the two women involved. This includes the woman he allegedly placed hands on, who was smiling, appearing to have a good time. 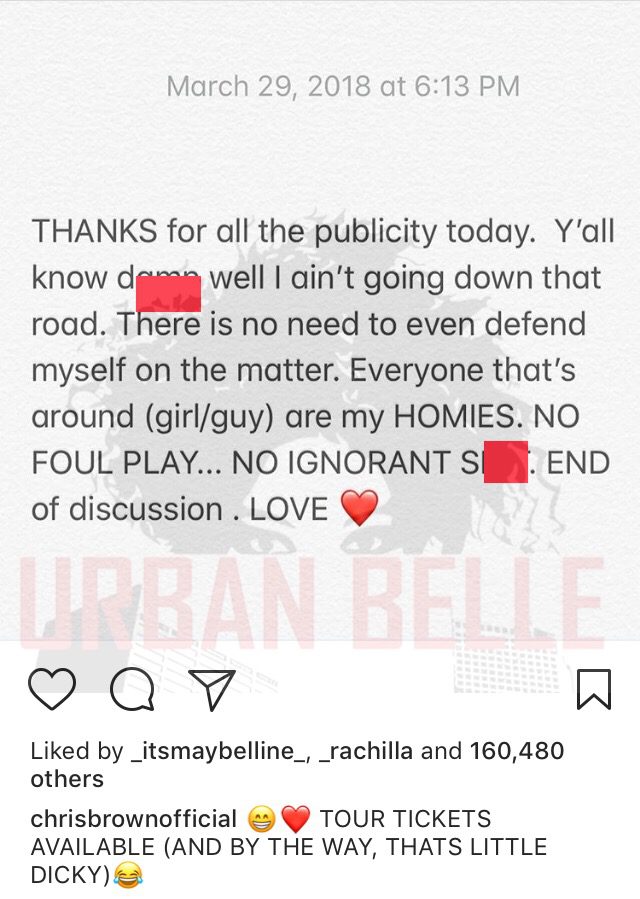