Mariahlynn recently confirmed rumors she’s not returning for the upcoming season of LHHNY.

It’s been rumored that she and her Gwinnin Ent. label mate Dream Doll would not be returning for the show’s 9th season.

Brianna and Brittney Taylor are also rumored to not be returning to LHHH.

Recently, Mariahlynn posted a series of tweets confirming to her fans the rumors are true.

A fan replied to her, asking her straight up if she’s returning to the show, and Mariahlynn said no.

Check out her tweets below. 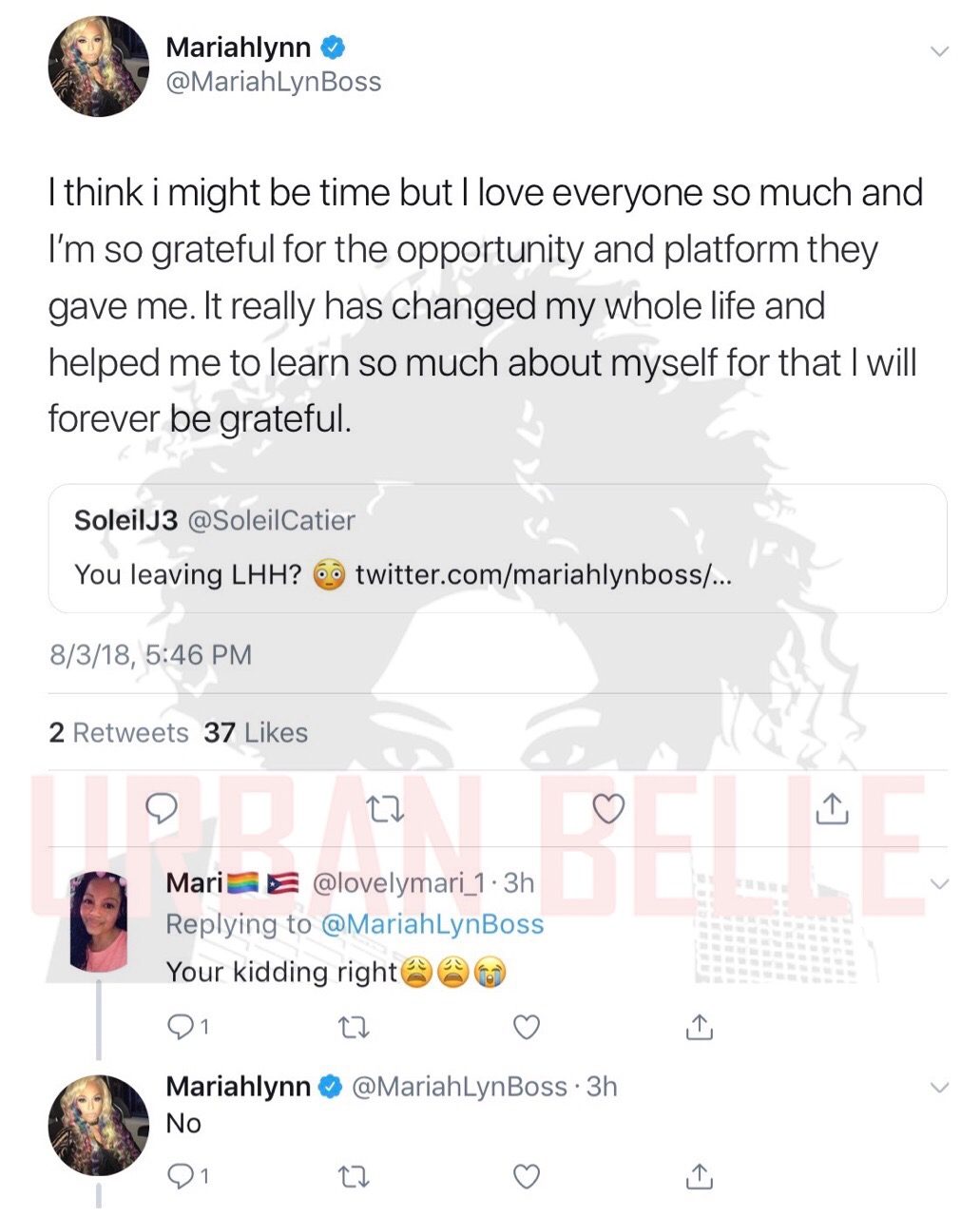 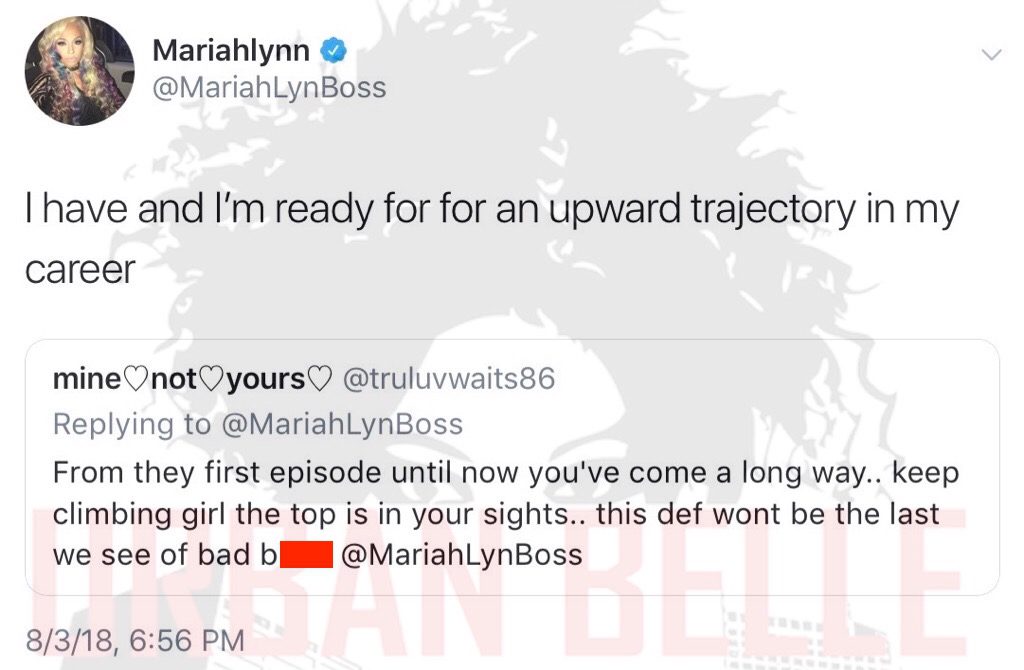 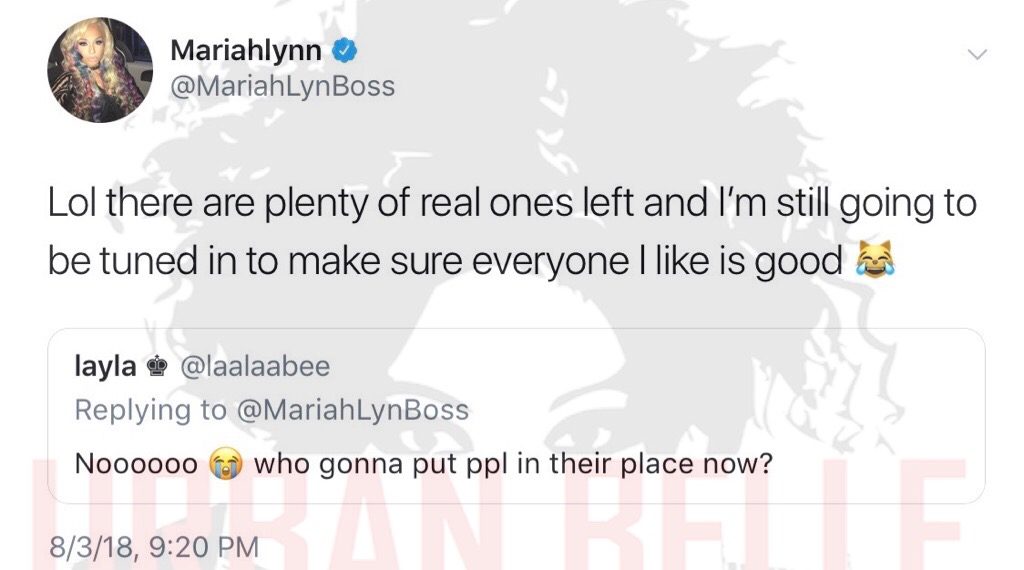 Despite Mariahlynn’s posturing on social media, VH1 confirmed that she will be returning for the upcoming season of LHHNY. She will be a supporting cast member this year.