Jennifer Williams, “Basketball Wives” star, had some pretty nasty things to say about Tami Roman during the latest episode.

“I don’t care if you have on McQueen. You have on Versace. You can have on some sh*t you don’t even know how to pronounce, and you still look like f*cking trash. You are acting like you’re still on f*cking food stamps.” – Jennifer

Well this comment did not sit well with LHHATL star Keely who decided to slam Jennifer after the show aired via Twitter.

Keely wrote that Jennifer needed to humble herself before using them becomes her reality. She feels that no one is supposed to look down upon anyone else’s struggle, and to Jennifer needs to remain humble.

Check out the tweets below. 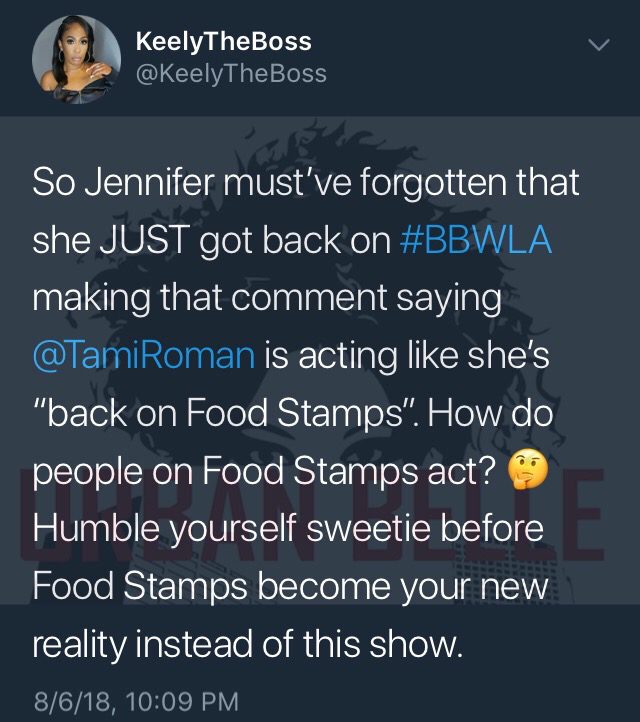 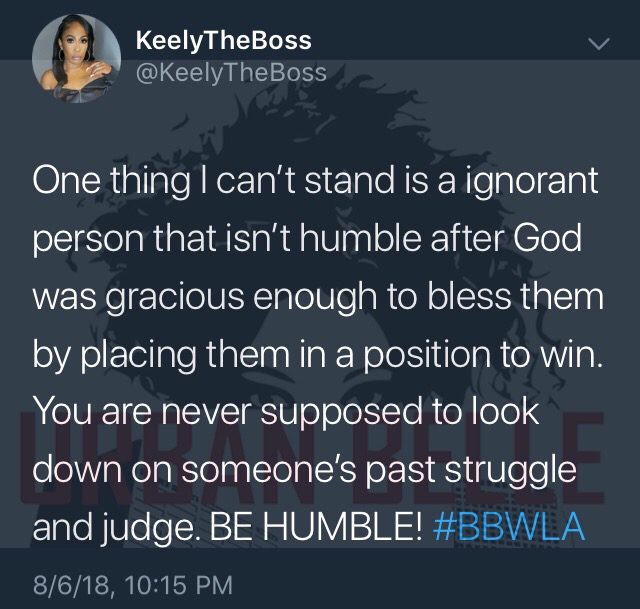 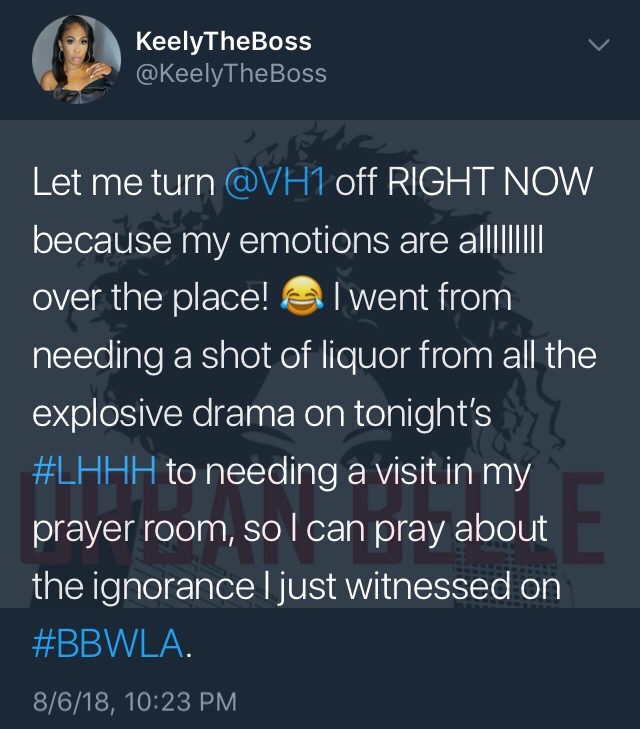 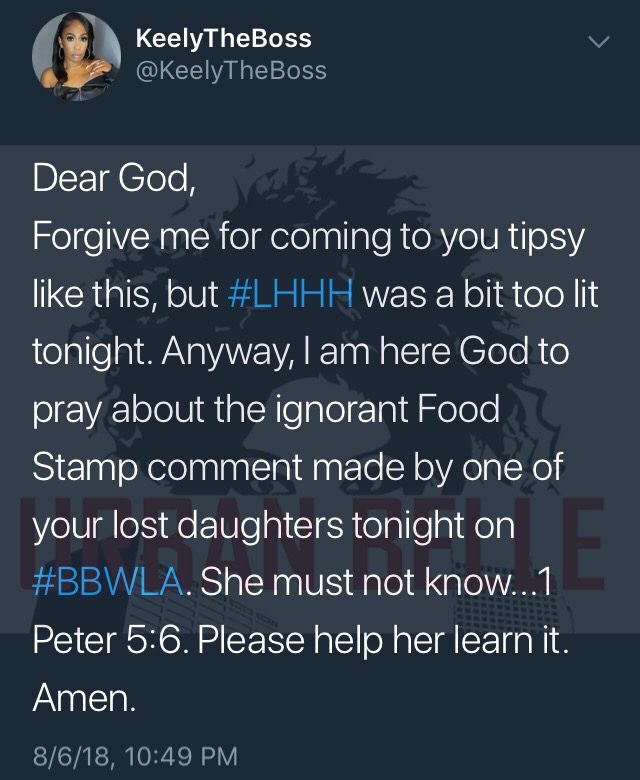