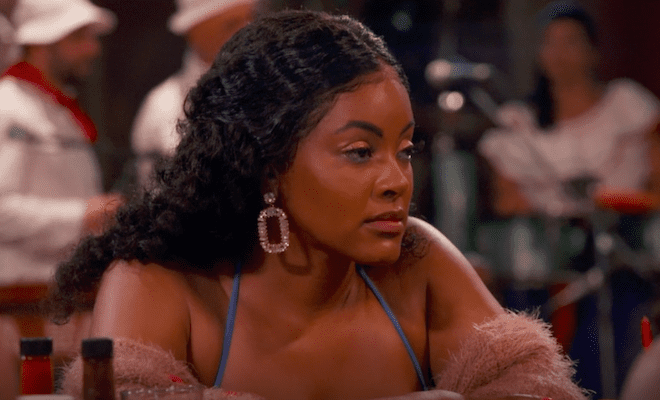 It’s been a chaotic season of “Basketball Wives.” A lot of the drama is centered around Cece Gutierrez. She’s not in a good place with Kristen Scott. And their relationship began to spiral out of control after Kristen accused Byron Scott of not being a good grandfather. And Cece feels like Kristen has turned Byron’s kids against her.

Cece has also been clashing with Evelyn Lozada. On the latest episode, Cece had some words for Evelyn. Things got so intense that Evelyn tried to run up on Cece while Cece was walking away. OG had to intervene to keep Evelyn from getting physical with Cece. And Evelyn ended up in the bushes.

Later on, OG called out Malaysia Pargo for not trying to protect Cece. Malaysia wasn’t trying to hear it. And she said OG was talking nonsense. Turns out Cece actually agrees with OG.