Keyshia Cole had a very interesting romance with Birdman.

She kept the relationship on the low but it was discovered after she made headlines for attacking a woman at his home, which led to her being put in handcuffs.

According to reports, Keyshia attacked the woman because she thought Birdman was cheating on her.

The woman Keyshia attacked denied she was sleeping with Birdman and eventually slapped Keyshia with a lawsuit. 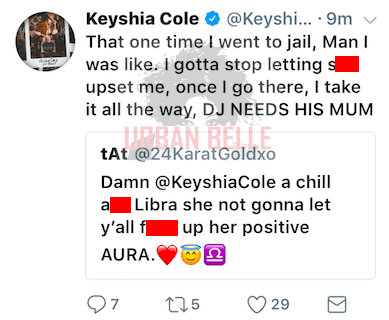