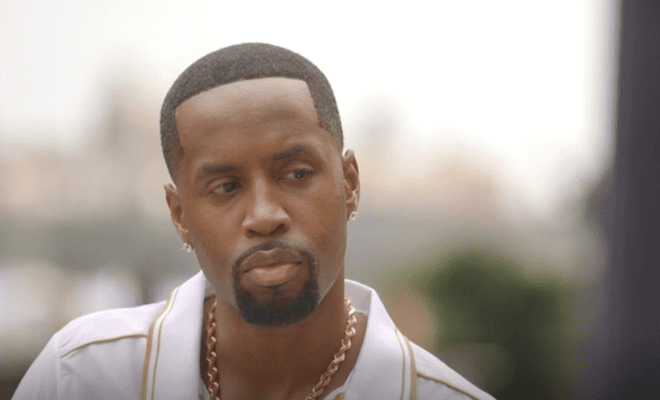 On the current season of “Love And Hip Hop New York,” MariahLynn has made it clear that she’s no longer here for Nicki Minaj.

Despite being a fan in the past and even rapping over her tracks, MariahLynn felt the need to interject herself into DJ Self’s fallout with Nicki.

As we recently reported, Nicki was furious after Self claimed Cardi’s album was better than Nicki’s.

Nicki claimed he only said it on the radio after she refused to do a drop for him.

Regardless, MariahLynn was furious and sided with Self.