Des is fed up with Sky. And he explained why to his big brother Genesis. They discussed Sky and “Black Ink Crew” recently on Instagram Live. After Sky accused Des of stealing money, he no longer wants to appear on the show. Here’s what he had to say:

I ain’t finna do none of that sh*t.

Even though you my mom, you ain’t done nothing to be my mom like that. But sh*t, I love you.

Genesis said that Sky only reaches out when she wants them to be on the show. He also believes that the producers like to set him and Des up so Sky can have dramatic moments. This is why he insisted on being paid to film. Genesis now thinks it’s best to just love Sky from a distance.

You just gotta understand like and appreciate this opportunity.

When them people asked me to do that sh*t, I already knew what’s up.  I wasn’t finna do that sh*t without getting paid though.

With me I made myself love from a distance…She don’t even answer a n*gga sh*t until she want me to come on TV.

Des chimed in and agreed that Sky disappears once they wrap up filming:

She don’t answer no more after she got her sh*t. And when she gone, she gone.

Genesis also doesn’t like that Sky said that he’s a bad influence on Des. He liked the following comment recently: 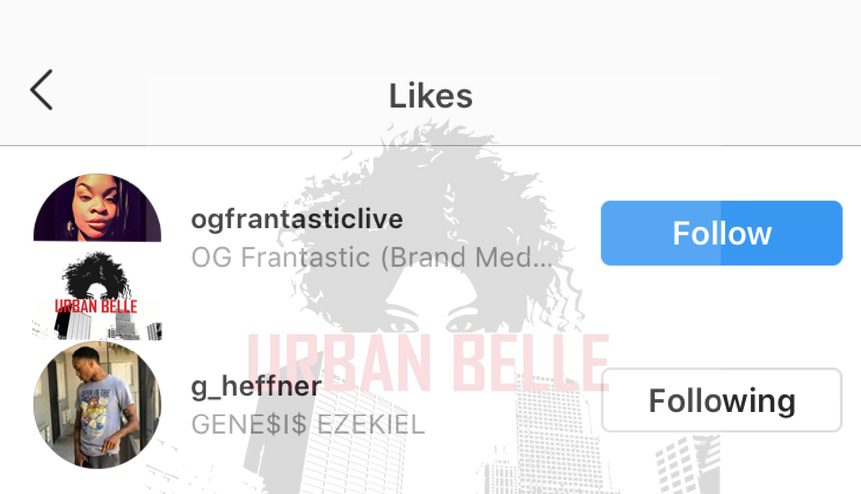