Fizz and Apryl’s relationship has caused a lot of people to talk. And it’s led to plenty of debates on social media. Some feel like they have betrayed Omarion, even though they believe Fizz betrayed Omarion the most. Apryl and Fizz said they don’t see it that way. Fizz even said that he and Omarion were never friends, although he said something much different in an interview years ago.

This is one of the reasons why Paris and Zell called them out at the reunion. Interestingly enough, it’s now being speculated that Fizz and Apryl may have broken up. They even unfollowed each other on Instagram. 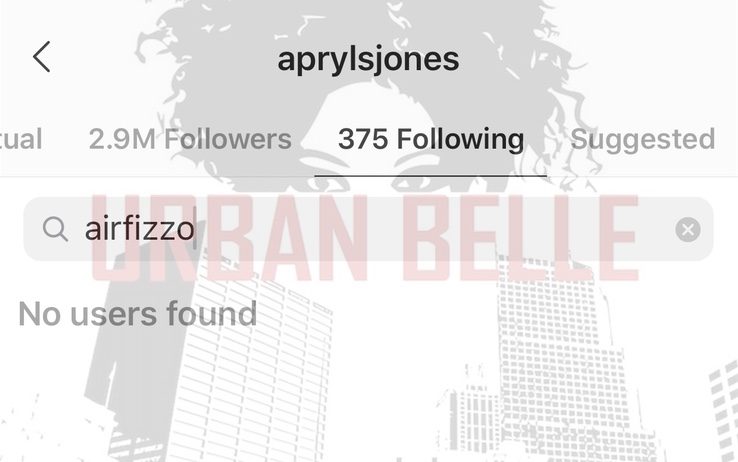 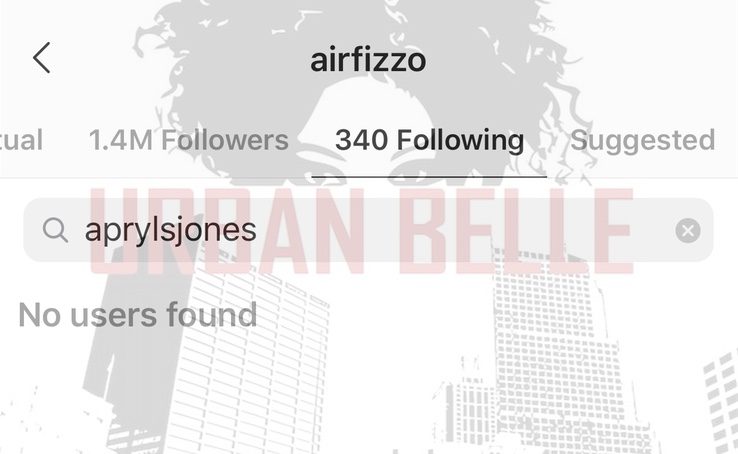 Of course, Zell and Paris have heard the gossip. Check out the screenshots below. 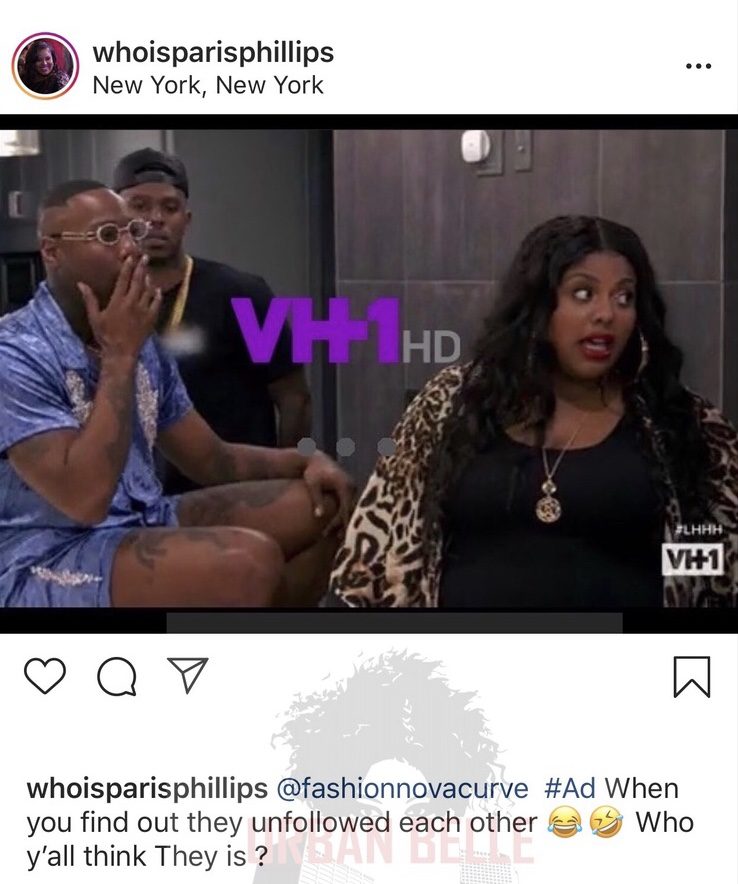