For many fans of “Love and Hip Hop,” the drama within Peter Gunz drama with Amina Buddafly and Tara Wallace seemed to be never-ending.

Amina Buddafly and Peter Gunz tried to even work out their relationship on “Marriage Boot Camp” but failed. Now both are co-parenting with Amina feeling very frustrated with Peter’s efforts.

Recently, Peter decided to publicly wish his daughter Cori a happy birthday, as she recently turned four. Peter says he couldn’t make it to Amina’s home town of Hamburg, Germany, and says he’ll see her in LA.

This apparently irked Amina to no end.

Amina replied to Peter on the IG post that she’s disappointed in Peter as a father. She claimed Peter hasn’t been seeing their daughters for sometime now despite claiming to all of them he’d be there for them. Amina also called him out for not coming to Germany despite apparently saying he would, and not even calling Cori for her birthday.

Peter responded that he couldn’t make it to Germany, and tried everything “within his power” to make the trip happen. He also called out Amina for making her grievances with him public, saying they could have handled this privately.

Lastly, he mentioned how he missed birthdays of his other kids as he’s trying his best to provide for all of his children. 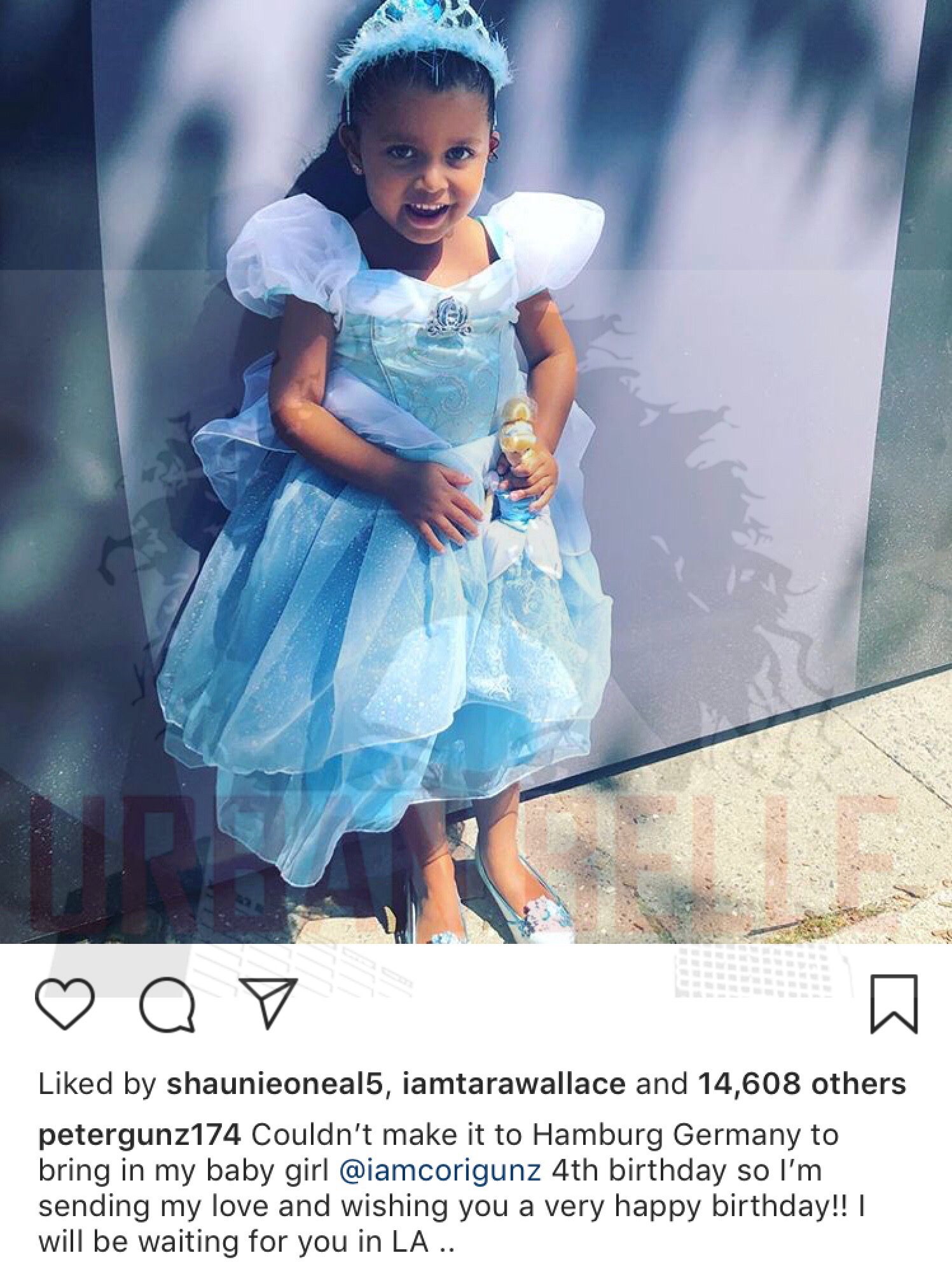 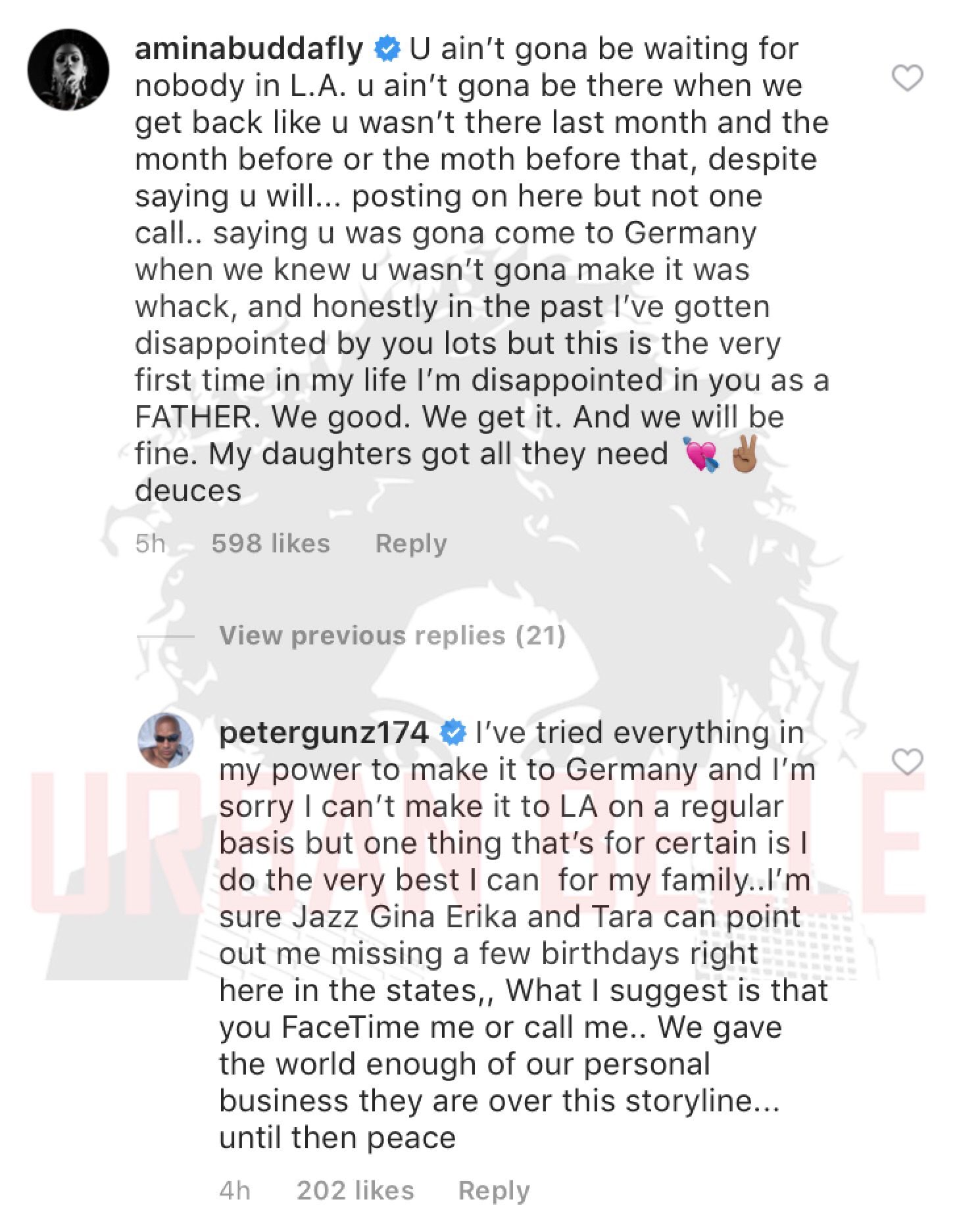