“The View” is one of the most successful daytime talk shows to have ever done it. The reason the formula works so well for the ABC show is because it features a diverse panel of women. But because of the show’s huge success, numerous networks have tried to create their own version of the show, and so far only “The Talk” has been able to gain some ground on Barbara Walter’s brainchild. Well that was of course before Tamera Mowry-Housley and Tamar Braxton decided to throw their hats into the ring.

As we reported recently, Tamera Housley, Tamar Braxton, Adrienne Bailon, Loni Love and Jeannie Mai are taking their chances with “The Real.” The show will get a test run on FOX, and so far the network is describing the new show as the urban version of “The View.”

All of the ladies claim they also intend to not only bring a little more diversity to the daytime talk circuit, but they also want to be the voice for the younger generation of women. And to do that, they plan to get very open and “real” with their opinions on various topics such as celebrities, current events, and even sex/relationships.

The network released a sneak peek of the show, and in the clip so far the ladies are staying true to their word about being real. Tamera even reveals she dated Family Guy’s creator Seth MacFarlane (and made him love black girls), while Tamar claims her outspokenness is forever and can’t be filtered.

“The Real” premieres July 15, here are the showtimes listed on the show’s website: 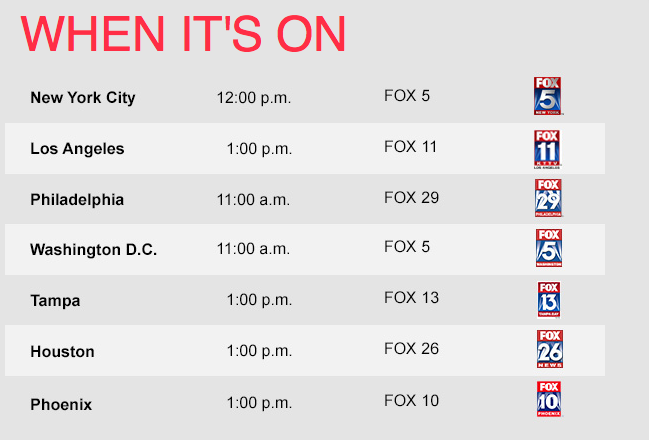 So far we like what we see, but you be the judge. Will you be watching?