Keyshia Cole hasn’t had the smoothest track record with love.

Her marriage to Daniel Gibson fizzled out and ended in a pending divorce. It was suspected that Daniel wasn’t faithful and Keyshia decided to pull the plug.

This is something Keyshia does not agree with.

This ended with Keyshia assaulting a woman at Birdman’s home.

Keyshia said she learned from the situation and would be wiser in the future.

She quietly began dating Niko. But a lot of people couldn’t get over the age difference.

Niko is reportedly 23 years old. Keyshia is 37 years old. So that’s an age difference of 14 years.

When Keyshia confirmed that she is pregnant with Niko’s child, not everyone was happy for her. And most of these people couldn’t get over Niko’s age.

Keyshia is tired of the criticism. 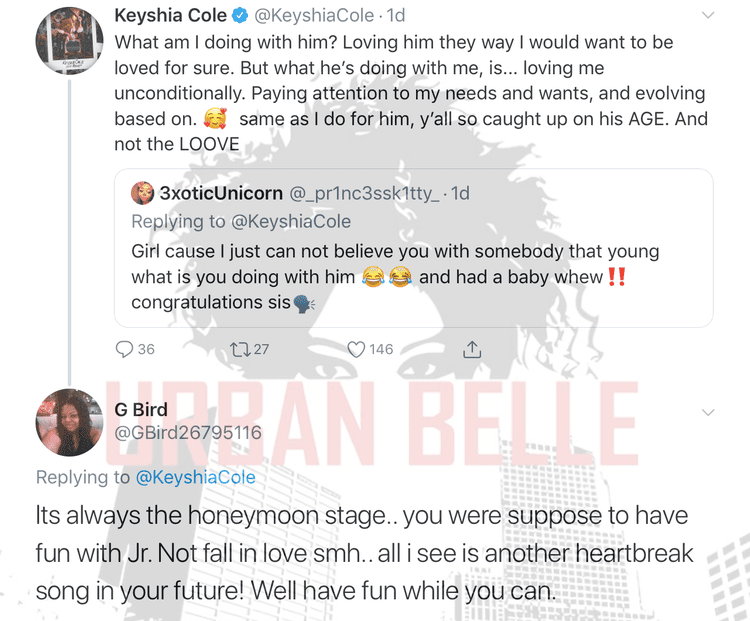 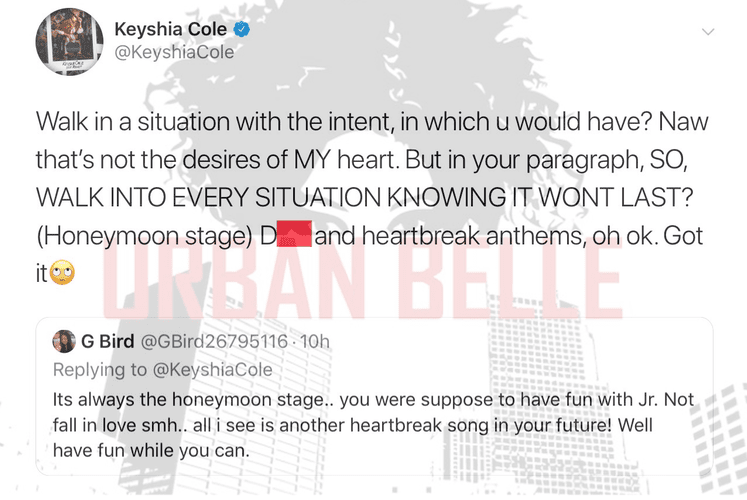 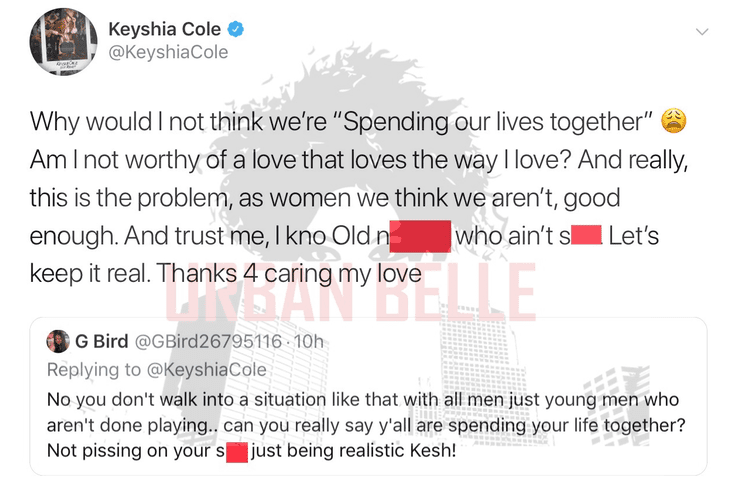 After Breakup with Niko Khale, Keyshia Cole Has a Complaint About Her Birthday