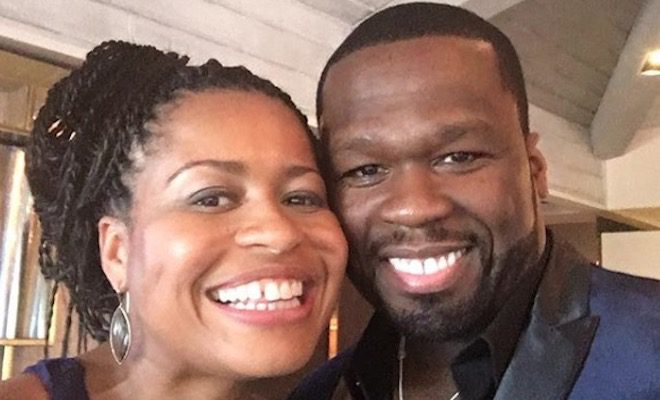 As the premiere for “Power” season 5 ended, many people openly wondered why Tariq warned Dre about Ghost, Kanan and Tommy. This led to many debates on Tariq’s motives.

Well “Power” creator Courtney Kemp jumped into one of the many debates on the subject and revealed why Tariq did what he did.

Courtney also revealed a bit of tea about what’s next for Tariq. Apparently, his actions may lead to another grave consequence.

‘Power’ Recap: Tate Stumbles But Gets Back on Top