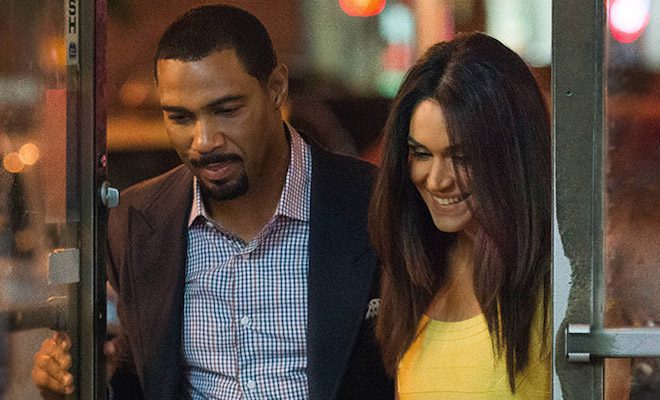 Some “Power” fans were shocked by the death of Angela Valdes. Seasons prior, James St. Patrick aka Ghost’s romance with Angela created lots of debate on social media. Team Tasha and Team Angela battled it out plenty. Lela Loren even revealed she got death threats. So it’s no surprise that there are viewers outraged by the character’s death.

When one of them recently vented their feelings to the show’s creator Courtney Kemp, she had an interesting response.