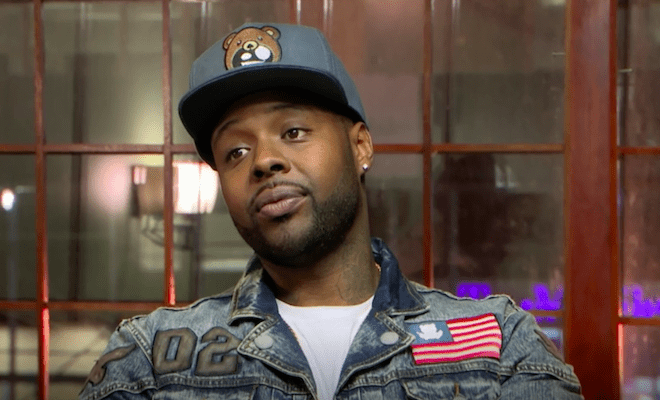 “Black Ink Crew” fans have a lot to say about the latest episode. And that is because Teddy had a huge blowup with Tati. Although both Tati and Teddy decided to move on from the romance, Teddy wasn’t happy to learn Tati has a new boo. This is despite the fact that Teddy has been dating shop newbie London.

After Donna revealed she saw Tati and Jemz making out, Teddy was livid. He claimed his issue was the fact that Tati began dating another “Black Ink” employee. Jemz happens to work at the 125th shop.

So he called out Tati about her new relationship. And he threatened to fire her. Many “Black Ink Crew” fans felt like Teddy crossed the line. He’s been getting called out on social media.

Interestingly enough, Teddy isn’t too worried about the backlash. But he did address a rumor that’s been heavily discussed as well.