Chris Brown has had an interesting week promoting his latest project, “Heartbreak on A Full Moon.” Earlier this week, he skipped an interview with “The Breakfast Club” in New York, and Charlemagne said he appeared to be on drugs again.

Despite that controversy, Chris Brown still has quite a few of his peers in his corner. R&B singer Tank, for instance, recently proclaimed Chris Brown as the best artist of our day. He even says his artistry is better than Michael Jackson’s.

This praise received receieved backlash, but Tank held firm. He claims no one can do as many things as Chris does currently, which includes performing, recording great music and running multiple businesses. 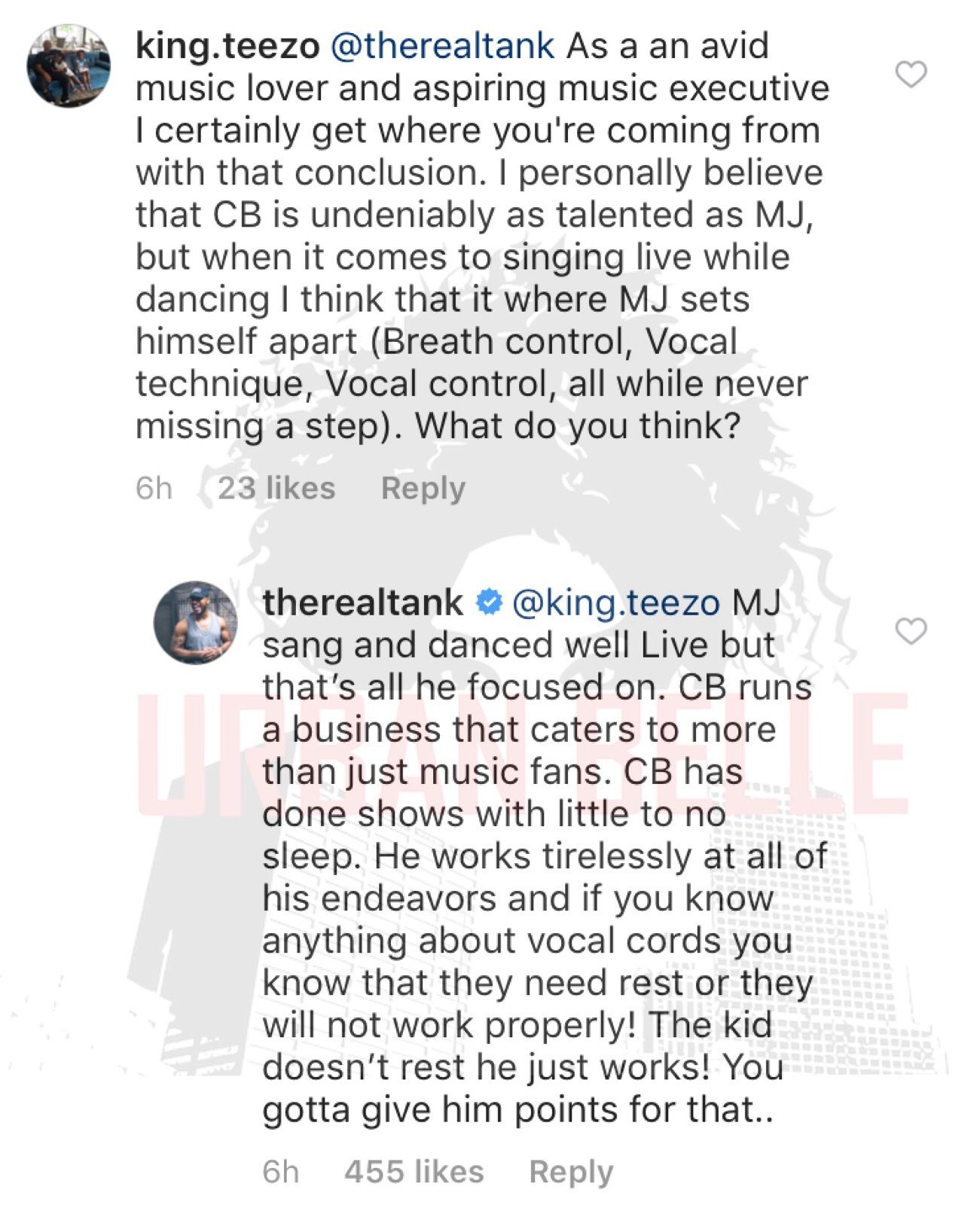 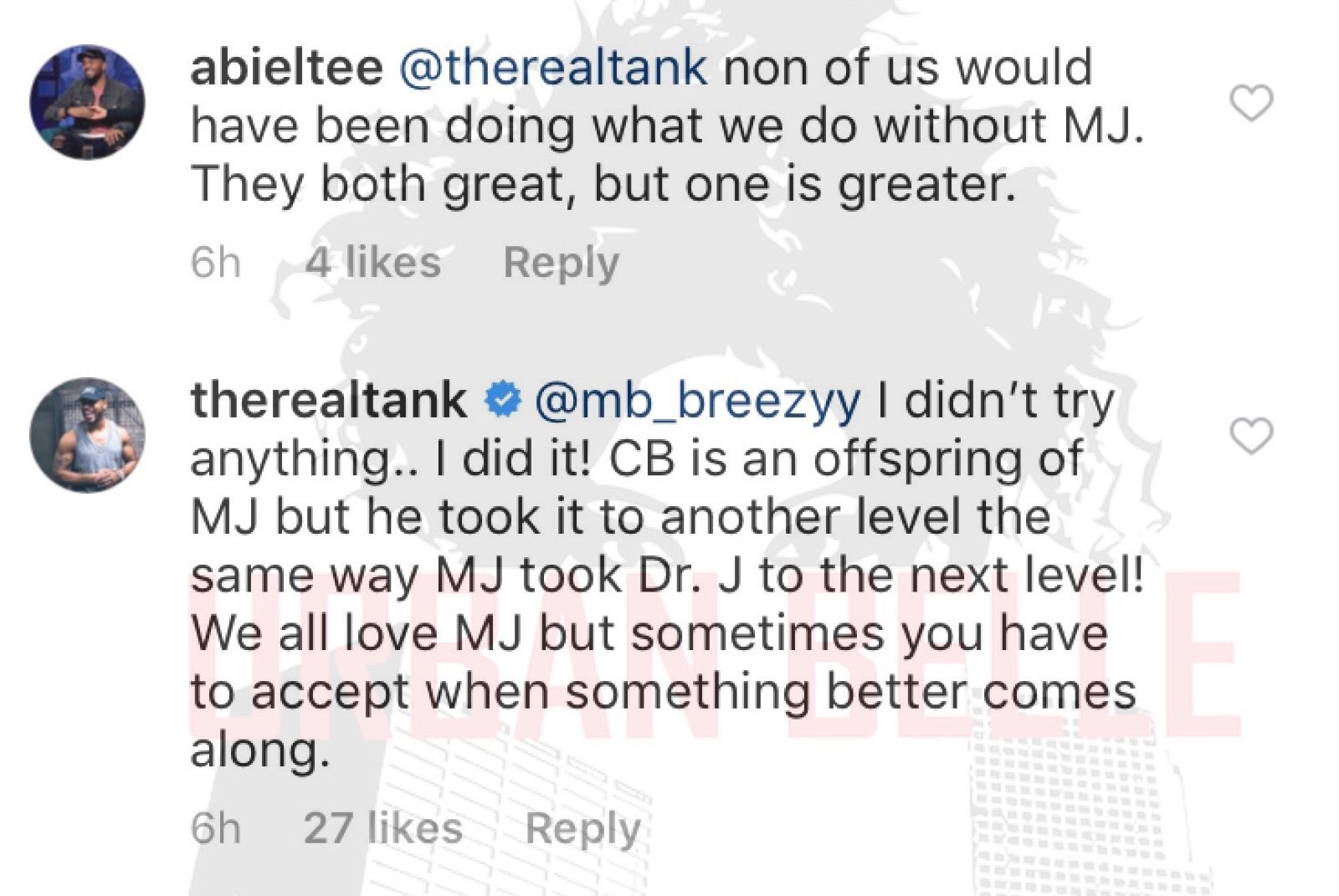 Despite this praise from Tank, Chris Brown apparently has had enough. He posted his frustrations in a recent post to Instagram, where he says he is the best to write, sing and perform. He also calls out those in the industry that talk behind his back, yet reach out to him to help their records blow up.

Check out Chris Brown’s rant below. 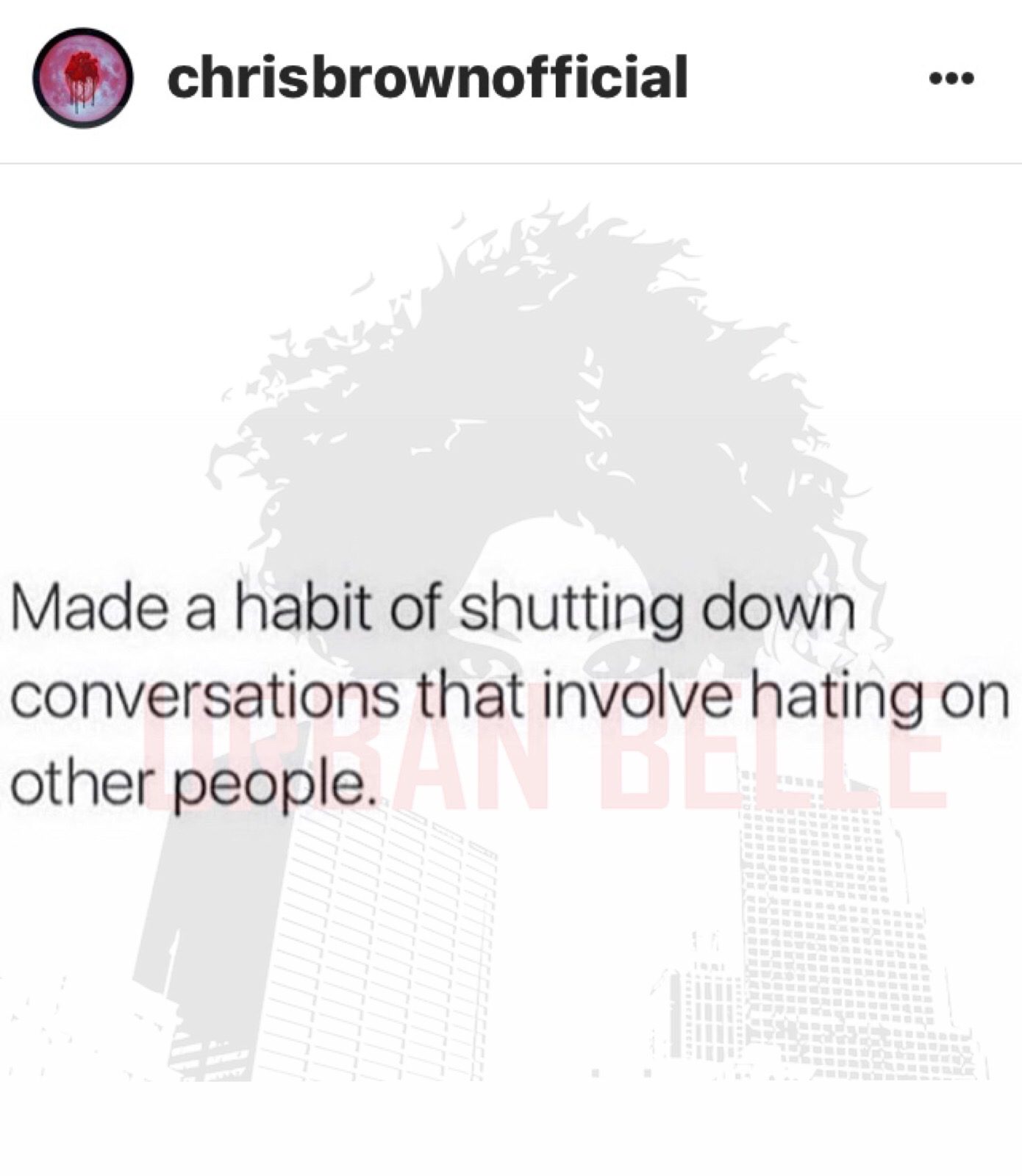 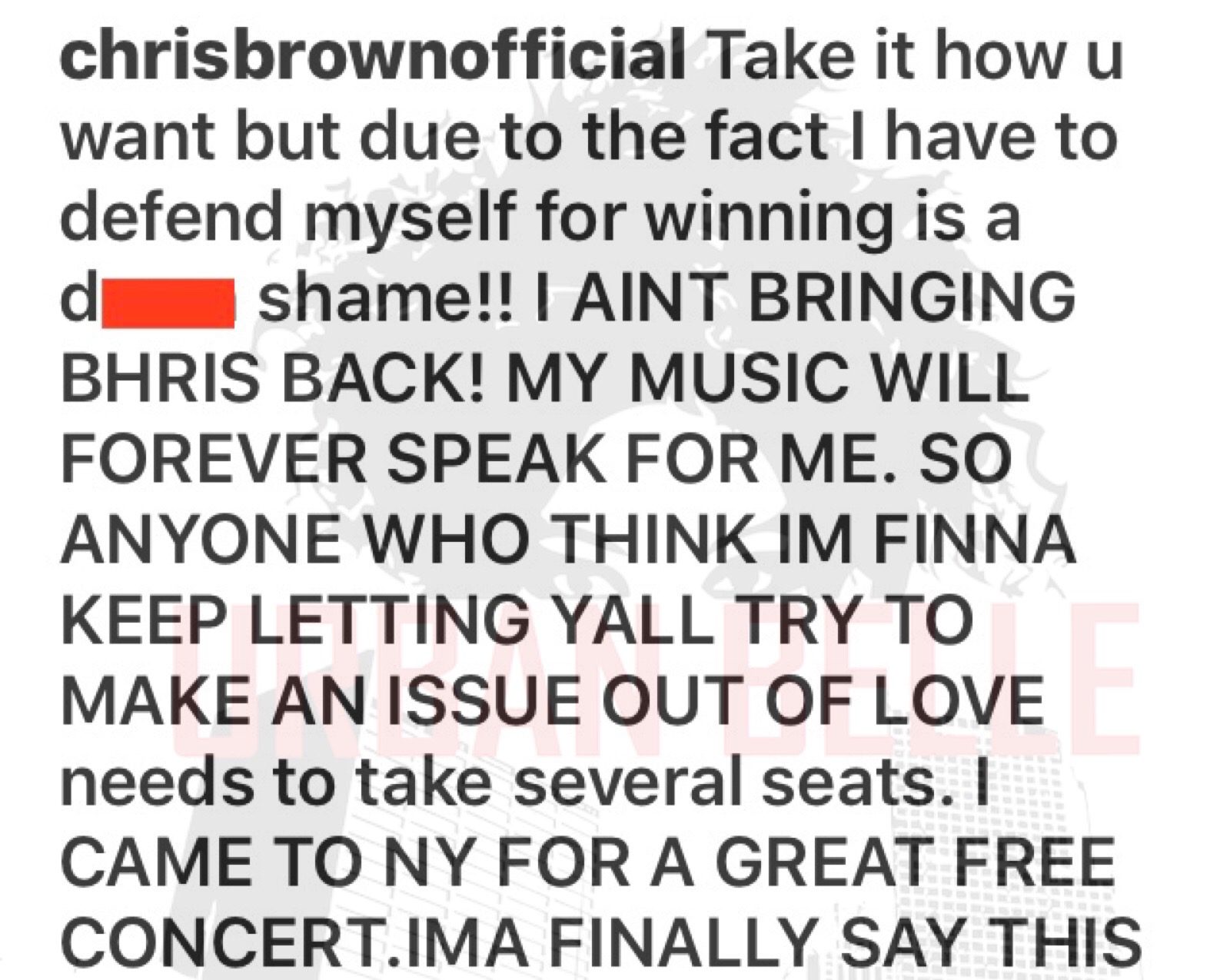 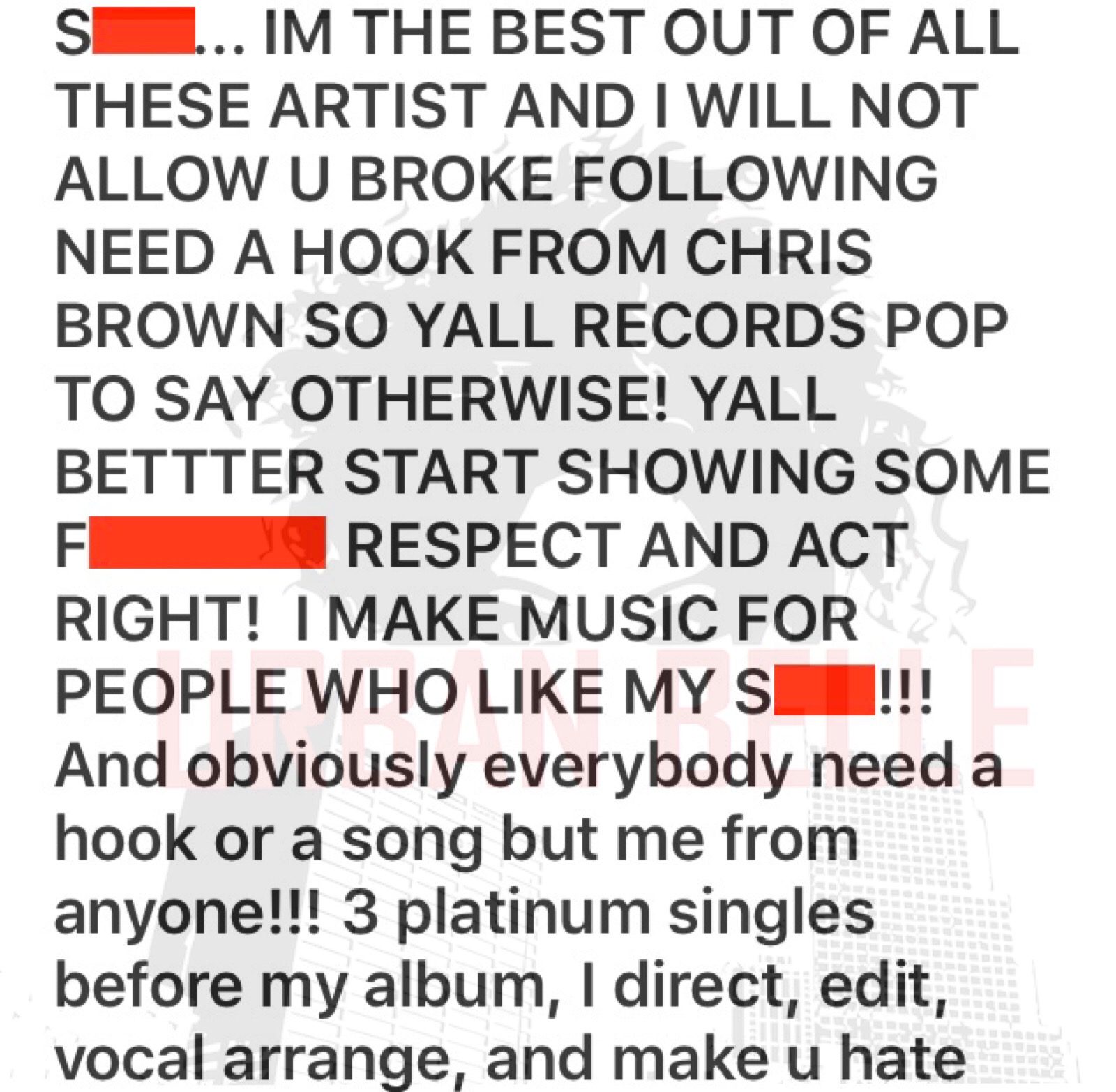 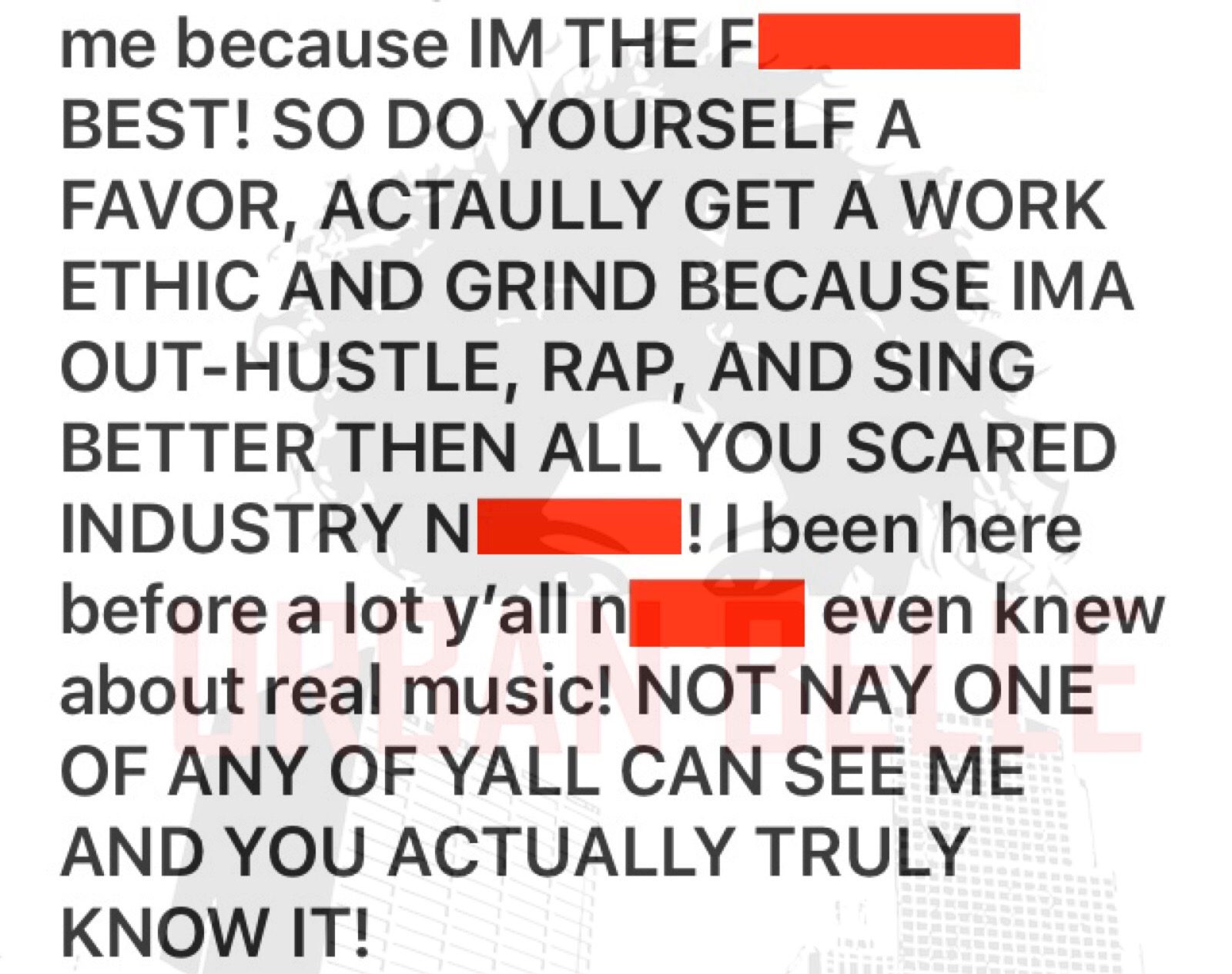