Looks like Reginae Carter is getting herself involved in Tamar Braxton and Toya Wright’s feud.

Toya Wright and Tamar Braxton’s friendship fizzled out after Tamar was booted from “The Real.”

Tamar thought her close friends would ride with her and refrain from making appearances on the talk show during her absence, but one by one, they continued to guest co-host and book interviews and promote the show on social media.

That royally frustrated Tamar and she began to kill communication with every violator, even Tiny Harris and Toya Wright.

Toya even claimed in her book that she believed Tamar blocked her from getting booked on the show since she never could get an appearance while Tamar was a host.

In her apology to Tiny Harris, Tamar addressed Toya’s accusations and accused her of lying.

In fact, Tamar is the reason “Paperback Toya” is now trending on Twitter.

Reginae Carter is furious, so she clapped back with the following: 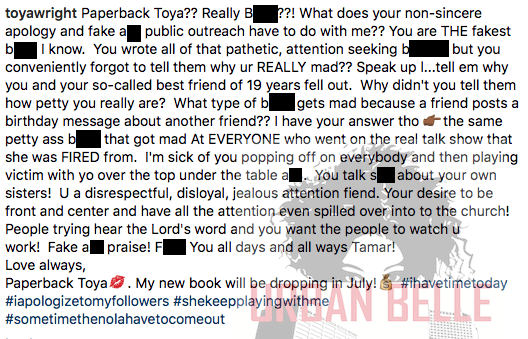 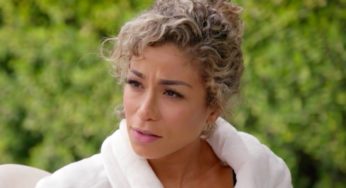 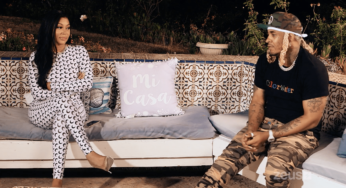 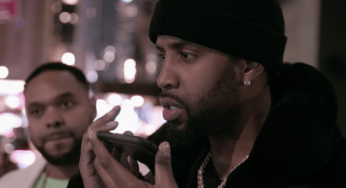